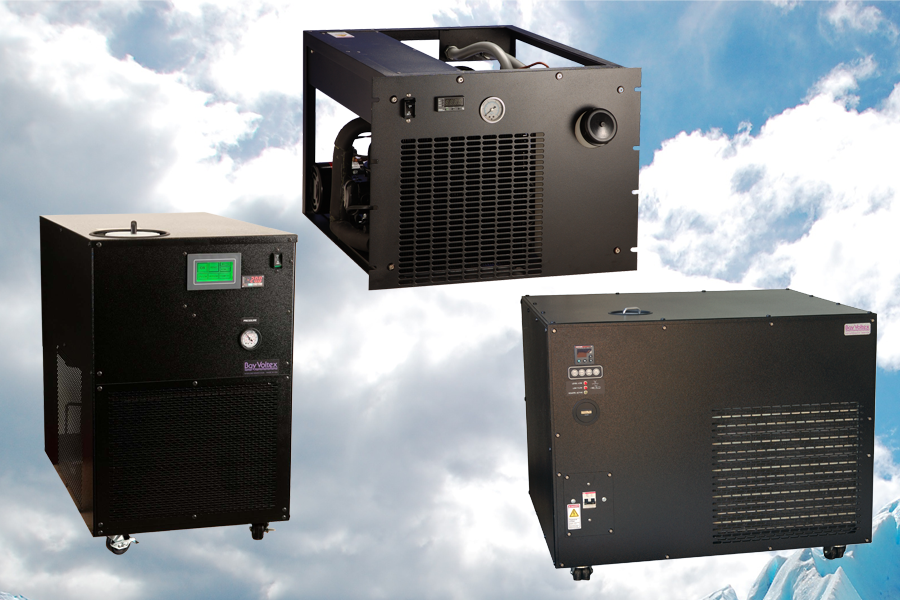 Plasma Cutting has been around since World War ll.  Factories working on military aircraft adopted a new method of welding that involved the use of an inert gas fed through an electric arc. It was discovered that charging the gas with an electric current created a barrier around the weld and protected it from oxidation. This new method  was much sturdier and created cleaner lines at the joints.

A  discovery occurred in the 1960’s. Engineers determined that by increasing the flow of the gas and decreasing the size of the  release hole,  the the temperatures would rise.  The rise in the temperatures changed the way the tool worked and it caused the metal to cut rather than weld.

Given the high temperatures of the plasma cutting, overheating becomes a issue.   When a plasma system overheats, the costs are high in time and money. An overheated plasma torch will wear out torch parts quickly.   Once a tip overheats, the wire will eat away at the tip causing the hole to become out of round.  This will result in loss of conductivity, unstable arc, and weld quality inconsistencies.

Manufactured and thoroughly tested in the United States,  the Plasma Cutting Recirculating Chillers feature a hot gas by-pass which allows for greater stability and thermal protection for the pump, motor and compressor. With simplicity in design and operation, the BV Thermal Systems’ Recirculating Chiller is designed to provide years of reliable liquid temperature control.